​You have something to say.
​
I’m here to help you say it.

You have something to say.  I'm here to help you say it. 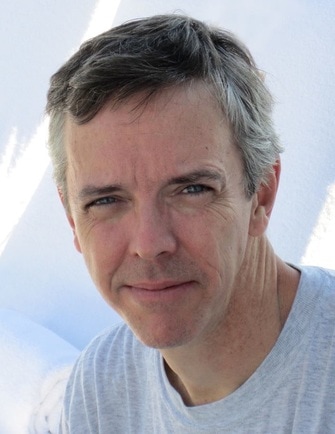 ​A 25-year veteran of television, film and Broadway as an actor, writer producer and director, Jim Fyfe was Consulting Producer on the Bravo series, “Andy Cohen’s Then and Now,” and Segment Producer on “The Late Show with Stephen Colbert,” producing appearances by Presidential candidates, film and music stars, leading directors and bestselling authors.

Jim has taught on-camera technique, acting and improvisation, and coached speakers for TED and TED-x events. He has written for “Biography,” “Exhale with Candice Bergen” and “Night After Night” on Comedy Central.

Jim holds a B.A. in Speech and Theater from DeSales University, and a M.A. in Arts Leadership from Bank Street College.